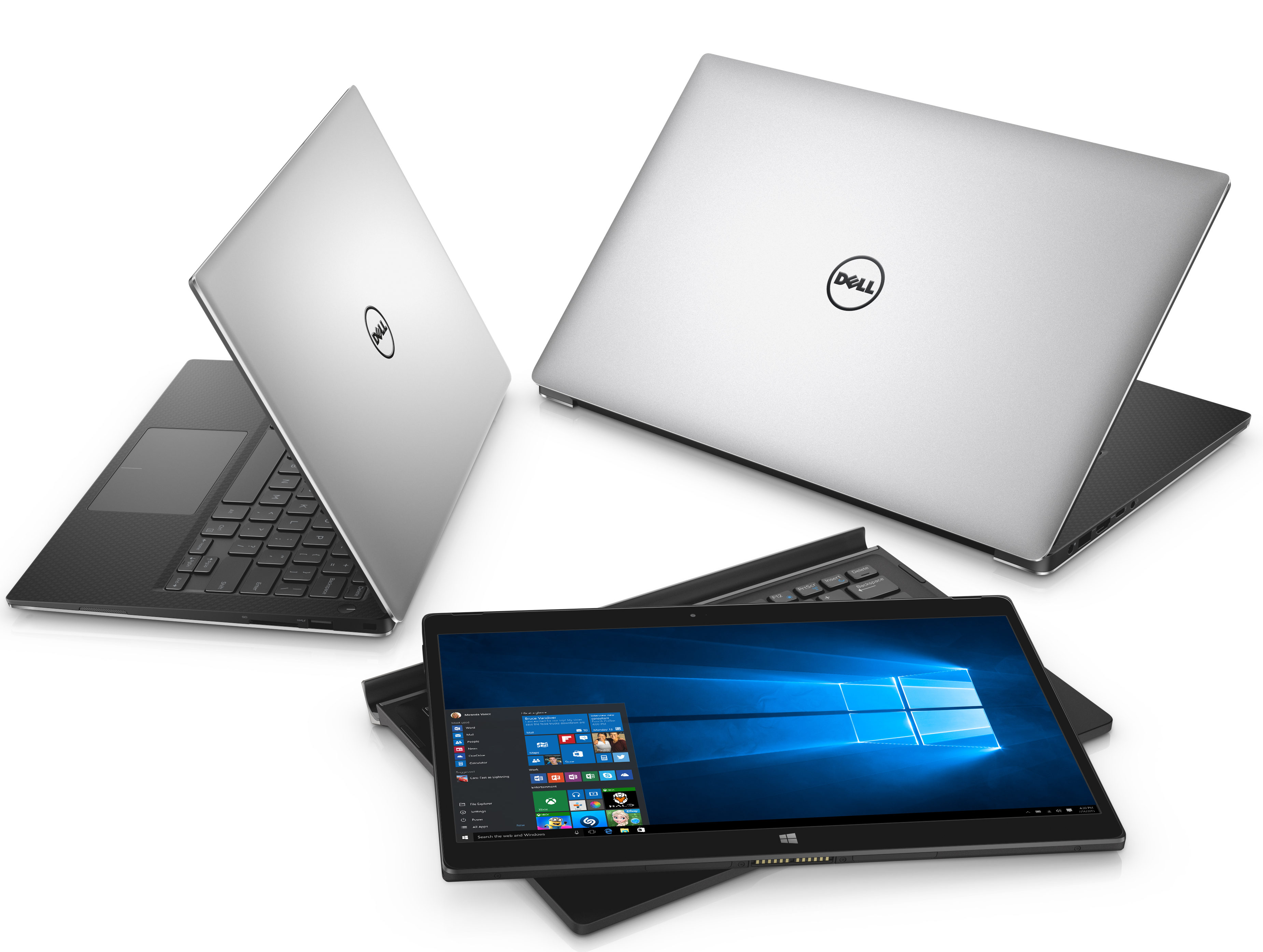 I often get asked, “What laptop should I buy?”.  In response to that, I wrote a quick and dirty buyers guide that I’ve emailed out to a few individuals.

For choosing a laptop, here’s my general criteria: 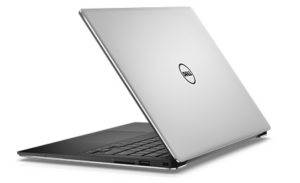 My bias tends to be with Dell. Dell Latitudes and XPS models have worked well for me in the past. Lately, however, I’ve had bad experiences with the lower end Latitude models such that I can no longer recommend the 3000 series Latitude line. I’ve never been a fan of the Inspiron models either. Stick with the 5000 or 7000 series Latitude or XPS models. If you don’t like Dell, my second choice is ASUS laptops. 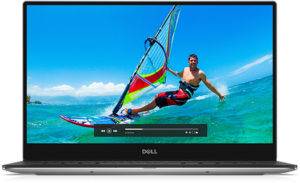 Once you’ve determined the size, the next thing I look at is processor. Depending on your budget, I’d get an Intel i5 processor as the minimum and an i7 if your budget allows. I don’t recommend AMD processors, but that’s just my personal bias. 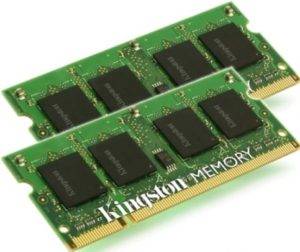 Memory is next. I like to get a minimum of 8 GB and 16 GB is ideal these days. You can get away with 4 GB if it’s starting to get too expensive and the memory is upgradeable. It’s almost always cheaper to add memory later than it is to buy an upgrade from Dell. Before committing to a purchase, make sure the memory can be upgraded. Some smaller laptops only have room for one or two sticks. If you purchase a laptop and the slots are full, you’ll have to throw the existing sticks away to upgrade. Even worse, some models of laptops don’t even allow for memory or hard drive upgrades. If upgrades aren’t possible, make sure you get 16 GB if you want your laptop to last more than a couple of years. 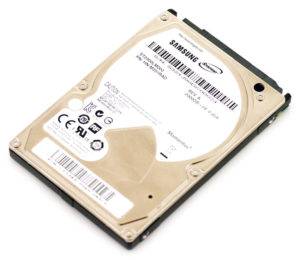 Finally, the choice of storage is important. Since the cheaper laptops generally come with a 500 GB hard drive, the only decision you need to make is whether to go for the more expensive, but much faster solid state drive (SSD). Again, it’s about $300 to get a 250 GB SSD from Dell. If budget is a concern, I recommend going with the larger, but slower regular 500 GB drive and upgrading later. Swapping a hard drive for a solid state drive can dramatically speed up a slow laptop a year or two down the road. If you have it in your budget, you can always purchase an after-market 500 GB SSD for around $200 and throw out the drive that the laptop comes with. Doing it right away is going to be easier since you won’t already have a bunch of files on your new hard drive that you need to transfer. Again, make sure you check that your hard drive can be upgraded later if necessary. Some of the smaller portable units cannot be upgraded. If that’s the case, you are best going with a 500 GB SSD for longevity.

Does a touch screen matter? Personally, I don’t find touch screens to be worth it unless there happens to be a deal where you’re paying less than $100 more for touch. I tend to use touch on the smaller monitors when I’m not using them docked. In that mode they behave almost like a tablet. Most of the time, however, I’m docked to a larger monitor and to use touch on only one monitor out of two (or three) is kind of pointless.

Dan Frederick, BSc Eng, MBA, is the president of Claritech Solutions. He's passionate about Data Protection and IT Security.

This site uses Akismet to reduce spam. Learn how your comment data is processed.

Claritech Solutions Corp is a full-service information technology management company. As a WatchGuard, Google, Microsoft and Dell partner, we are able to provide small and medium-sized organizations with all the tools necessary to cost-effectively and productively operate their IT infrastructure.

This Privacy Policy describes how your personal information is collected, used, and shared when you visit https://claritech.ca/ (the “Site”).

When we talk about “Personal Information” in this Privacy Policy, we are talking both about Device Information and Form Information.

HOW DO WE USE YOUR PERSONAL INFORMATION?

We use the Form Information that we collect generally to validate and process any requests made on the Site (through our Contact Us link, or any of the other download forms). Additionally, we use this Form Information to:

Finally, we may also share your Personal Information to comply with applicable laws and regulations, to respond to a subpoena, search warrant or other lawful request for information we receive, or to otherwise protect our rights.

Please note that we do not alter our Site’s data collection and use practices when we see a Do Not Track signal from your browser.

We may update this privacy policy from time to time in order to reflect, for example, changes to our practices or for other operational, legal or regulatory reasons.